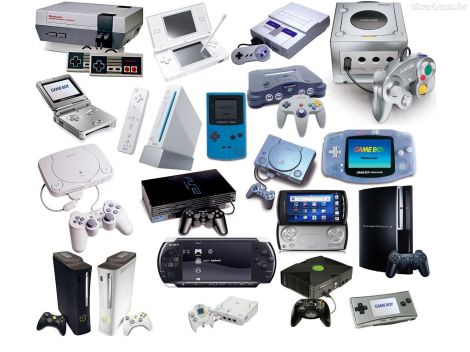 With E3 just around the corner, the summer season of gaming has officially begun. Another way of knowing that it is summer is by the complete lack of new video games to play. At least that is the normal state of affairs. This June, however, looks to be playing by different rules with a swath of new games, and even some new IPs ready for your controller.

Remember Me (Xbox, PS3, PC): Taking place in a futuristic Paris, you play as Nilin, a memory hunter who has the ability to remix people’s memories, changing how they recall past events or erasing their memories completely. Having her own memory wiped, she must work with rebel leaders to recover her memories, while also taking down an authoritarian regime in the process.

State of Decay (Xbox): This downloadable game from developer Undead Labs, is getting a lot of hype as the Xbox 360s version of Day Z, the zombie ARMA mod that found tremendous success last year on Steam. Like Day Z, State of Decay focuses on survival rather than running and killing zombies. Concentration must be given to conserving resources, fortifying areas, maintaining energy and stamina, etc. You know, the fun stuff. In truth, this looks like it could be very entertaining. It looks to have some technical glitches, but then so did Day Z. What it will really come down to is how effectively it creates the feeling of foreboding that would come with a zombie apocalypse, and in this regard, it looks like the designers went all out.

The Last of Us (PS3): The next game from Uncharted developers Naughty Dog has been hotly anticipated since its reveal at the 2011 Video Game Awards. Playing as an everyman named Joel, you have to escort Ellie, a young girl, through a perilous post-apocalyptic America, years after a fungus wiped out most of humanity. Combining zombie-esque creatures with a Cormac McCarthy vibe, this game looks to be as intense of interactive story-telling as one can get, with visuals that push our current gen hardware harder than its ever been pushed before. This is one game to watch.

Deadpool (Xbox, PS3, PC): Developed by High Moon Studios, the same company that brought us the awesome Transformers: War for Cybertron, Deadpool is a combination of action based game-play with zany comedic story-telling.  Deadpool is a favourite to many comic book fans due to his 4th wall breaking style. It will be very interesting to see how well that translates into a video game.