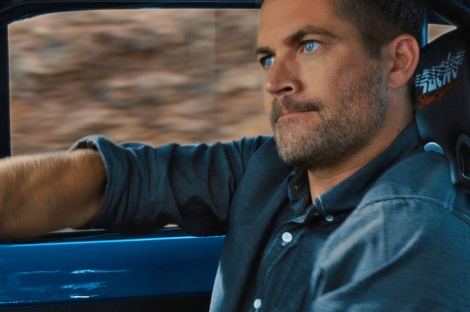 This past Saturday movie lovers everywhere were shocked by the passing of Paul Walker, only 40 years old, after it was revealed that he had been victim of a car accident in Santa Clarita, California. Both Walker and his friend, Roger Rodas, were driving from a fundraiser they had attended earlier in the evening when the Porsche Rodas was driving went head first into a light pole.

Walker rose to fame in the 90s, a heart-throb who starred in a variety of roles including studio tent-pole projects, as well as some of the more art-house fare. He starred in some duds including 2005’s Into the Blue, but he will be remembered first and foremost for his role as Brian O’Conner in the Fast and the Furious franchise.

While clearly known for his work in F&F, Walker also made strong appearances in Pleasantville, Varsity Blues and Flags of our Fathers, the Clint Eastwood directed World War 2 epic. Probably his biggest starring vehicle outside of the F&F series of films was the 2006 thriller Running Scared, a flawed but compelling walk through a seedy underground of modern-day mobsters, gang bangers, pimps, prostitutes, and child molesters. Walker gave what in my opinion was his strongest performance in Running Scared despite a somewhat messy and meandering script.

Yet it is the Fast and the Furious franchise that made Walker the household name that he is today. Now this series has had its ups and downs, a significant low being the third installment Tokyo Drift (which Walker was not even in), but in its latest installments, the franchise has found new life, specifically with the inclusion of The Rock as a (sometimes) antagonist to Walker and Vin Diesel’s characters. A seventh Fast and Furious film is currently being produced, the effect of the loss of Walker unknown as of yet. As of today, production on the seventh film has been delayed as the cast and crew will certainly need time to process this sad event. 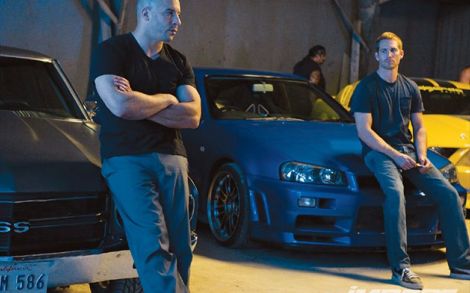 While his presence in Hollywood has been relatively short, it is clear that Walker has made a marked impact on screen. He will be missed.