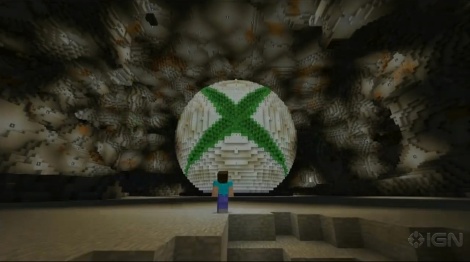 According to reports coming out yesterday, it looks as if Microsoft is intending to purchase Mojang AB, the Swedish developers of the insanely popular Minecraft franchise. According to reports, both Minecraft lead developer Markus “Notch” Persson and head of Xbox Phil Spencer have been in discussions for several months based on the ‘positive working relationship on Minecraft for Xbox’. While details are still sparse, the deal looks to be for an approximate value of $2 billion. 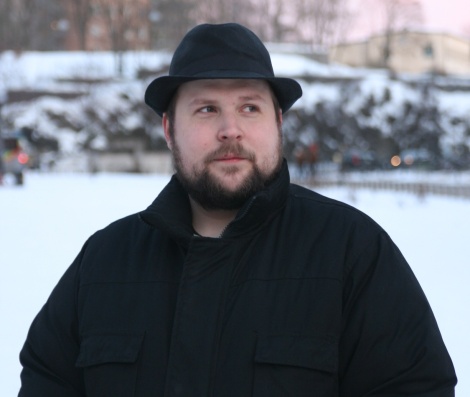 According to a Bloomberg article released today, it looks as if Microsoft will keep Minecraft versions on competing platforms, something that will certainly come as a comfort to those who enjoy Minecraft on their PS3s, PS4s, and numerous mobile devices.

Since becoming head of Xbox, Phil Spencer has made many numerous moves to make Microsoft a stronger voice in the gaming sphere. Bringing Mojang under the Microsoft fold will certainly be another big step in this regard.

One response to “Microsoft looking to aquire Minecraft developer Mojang”