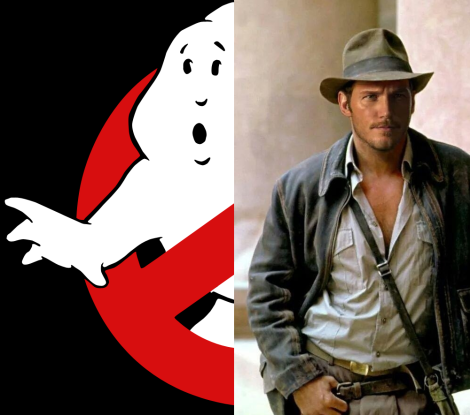 It has been known for quite some time that Bridesmaids directer Paul Feig has been writing a script for an all female Ghostbusters film. While names like long-term Feig collaborators Kristen Wiig and Melissa McCarthy have been floating around since the very beginning, it was only yesterday that we ended up having actual confirmation on the casting of the ensemble picture. Wiig and McCarthy are now confirmed to be two of the four leads, but in addition we now have confirmation that SNL cast members Kate McKinnon and Leslie Jones will also be involved in the film, rounding out the specter-fighting quartet.

This casting is either genius or perilous. These are four really strong personalities and while the first cast also had 4 strong personalities, all but Murray played the film as ‘the straight man’, ie. subdued. That was what made the ghost hunting seem more tangible and in turn more fun. People may laugh at the concept now, but at the time Ghostbusters was legitimately scary at the same time as it being funny. I really hope that Feig keeps that in mind when he reboots this long dormant franchise.

So yesterday it was reported that Disney was looking at Chris Pratt to take up the mantle of Indiana Jones. Whether this would be a James Bond-like let’s not talk about how a new actor is playing the same character, or whether it would be an actual hand-off of the series from Ford to a new actor, nothing is known at this point. It makes sense that Disney would want to relaunch the franchise. People love Indiana Jones and as of right now Disney is simply just sitting on it. 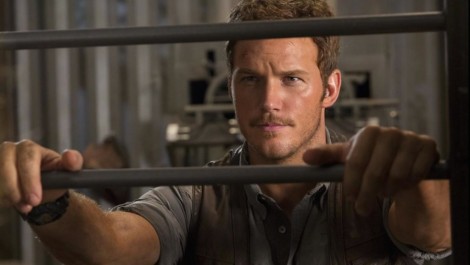 Now as for Pratt, he is Hollywood’s golden boy of the moment. He is this years Bradley Cooper, Jeremy Renner, or god forbid, Sam Worthington. It is easy, therefore, to throw his name into the hat for every possible role that is out there. People loved Guardians of the Galaxy beyond all expectation. Much of that comes down to how generally likable Pratt is. Will they like him after Jurassic World, at this moment it is hard to say. That being said, it is always dangerous to oversaturate the marketplace with one actor. The same can also be said for directors. Take the backlash toward J.J. Abrams around the time that it was announced that he would be heading both Star Wars and Star Trek franchises. And people loved, loved, loved Abrams. So right now, I am taking the patient silent road of waiting and seeing. I like Pratt a lot, but I also consider Raiders to be the greatest film ever made so I would be more than happy to let that series never start up again.

Anyway, what do you think? Sound off in the comments below. Casting choices are a tricky business, especially when they are for beloved properties such as these.

One response to “Reboot Round-up: Ghostbusters and Indiana Jones?”