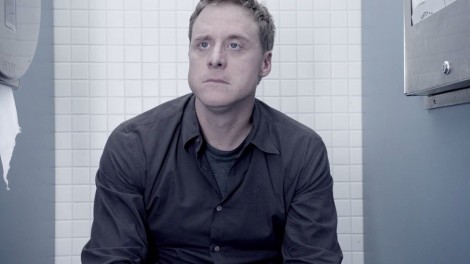 Let’s face it, Firefly is dead. We don’t want it to be, but it is. It lasted one glorious season, birthed one hell of a movie, but then poof, it was gone. As a famous alcoholic once said, only the good die young. But hey kid, cheer up, because thanks to Vimeo, we have the next best thing. Con Man, starring Alan Tudyk and Nathan Fillion, is satirical look at the post-television role exploits of two stars from a cult sci-fi space adventure television show. One has gone on to certain fame as a leading man, while the other has built a career around going to conventions while maintaining bit parts in various acting projects. Sound familiar? This show is so in my wheelhouse it is not even funny. Tudyk has shown himself to be a versatile actor in the few roles he has received (Dodgeball, Dollhouse, etc.), but I have longed to see him in a more leading role (Also, how cool is it that the man will be in a future Star Wars film!!!). Meanwhile Fillion remains Captain Malcolm Reynolds in almost every role he has had since, and that charismatic wit has done wonders for his career.

Check out the trailer for the series below, and if it seems like something you are interested in, head over to Vimeo and drop an easy 14.99 for the entire 13 episode series!