One of my favourite long-standing nerdy fashion blogs is James Bond Lifestyle, the good people of which compile amazing and comprehensive lists of all of the many clothing articles, accessories, vehicles, and locations used in nearly all of the storied franchise’s films. Bond’s latest outing, Spectre, which arrives in theatres this Friday (unless you are a lucky UK reader who may have already had the opportunity to see the film), has also received this treatment, and as such, we have a great list of Bond’s latest liveries.

Like the last two Bond films, Tom Ford will be the official dresser of the Kingdom’s most deadly spy. Specific items include two varieties of Tom Ford Sunglasses: 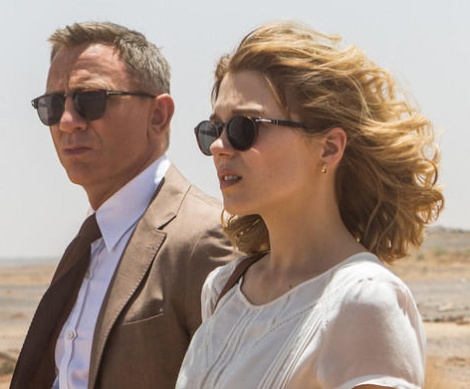 Shoes will be provided by Crocket and Jones, as well as Sanders and Sanders: 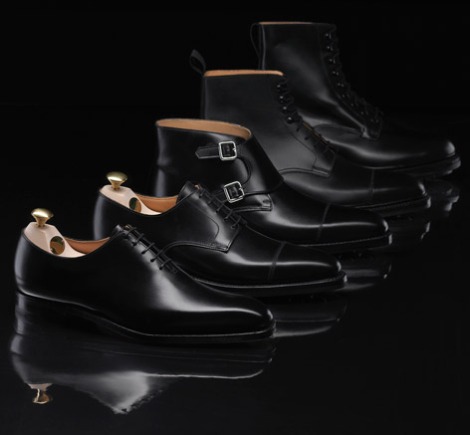 The last one I wanted to highlight here is this awesome overcoat Bond has been spotted wearing in a scene boating down the Thames, also from Tom Ford:

These are just but a few of the many awesome items you can pick up yourself if you want to bring out your inner Bond. You can check out the whole list of Spectre items over at James Bond Lifestyle, including some pretty gorgeous gloves, cuff links and many other notable items that will make you the most stylish man in the room.

One response to “How to look like Bond: Your Spectre Fashion Guide”