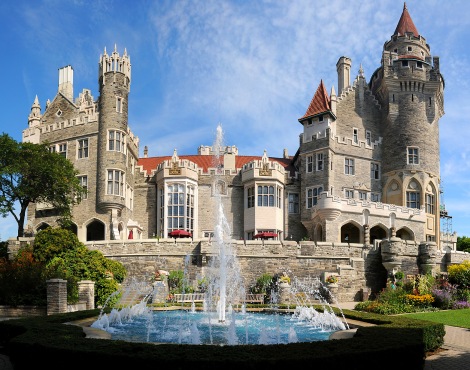 Have you ever watched a scene in a film for the first time and had an uncontrollable feeling of déjà vu, like you had seen this before? Believe it or not, film productions recycle locations from other films quite frequently, and the good people at Screen Rant have collected 10 of the most used film locations in modern cinema in the below video. I found this pretty cool and I hope you do too!