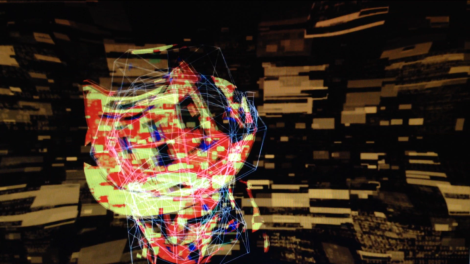 Way back in March 2014, we published a little article about an Indiegogo campaign for a new indie-sci fi-horror film called Nightmare Code in hopes of getting the feature fully funded. The film’s campaign was a great success and as such the film has now had a release on DVD. In celebration of the film’s launch, I was happy to have a nice conversation with Nightmare Code Director Mark Netter regarding the film, its message regarding technology, and more. This was a really fun conversation that dives deep into my paranoia regarding all of the technology we simply allow to aid our lives. I hope you enjoy it.

You can check out the film on iTunes.