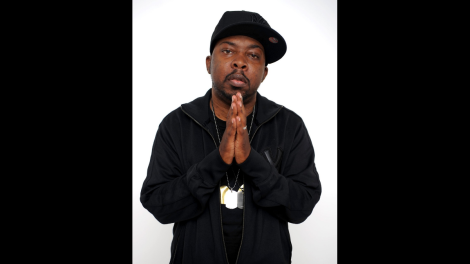 It is a sad day for lovers of old school hip hop. According to numerous reports, Malik Taylor, also known as Phife Dawg of A Tribe Called Quest, passed away early this morning. Born in Queens, Phife Dawg suffered from a long battle with diabetes – a battle that included years of health issues including a kidney transplant in 2008.

Though most noted for his tenure in A Tribe Called Quest, he released a solo album in 2000 titled Ventalation: Da LP, though it is now out of print. His verses were a cornerstone to Tribe’s dulcet tones. His slightly higher pitch created a cool balance against the lower, flatter tones of counterpart Q-Tip. To those of us who still remember the works of acts like De La Soul and a Tribe Called Quest, the news this morning of Phife Dawg’s passing hits hard. The Low End Theory was one of the first hip hop albums I ever owned and it still holds a dear place in my regular listening catalog. I remember trying to win my father over with “Can I Kick It?” (it didn’t work despite his love of Lou Reed).