It’s officially July, and though Summer technically began way back in late June, it never truly feels like the season until that calendar is flipped to its seventh month. With Summer comes a longing to be outdoors, basking in the sun. As our skin grows darker, our beers become lighter, both in colour and complexity. The dark porters and stouts are retired until fall, replaced by IPAs, Wheats, and other lighter fare. Oh sure, from time to time you just want to dive deep into a good ol’ imperial, but when it comes to the patio, we just want something fun. 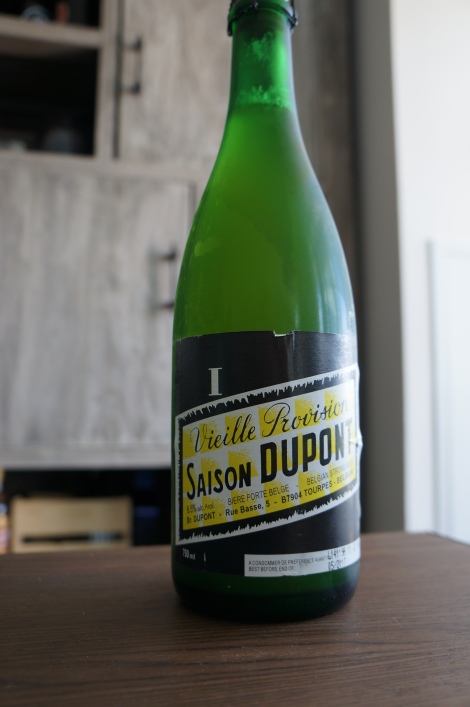 It is with the season in mind that I want to celebrate one of my favourite brews, the oft-forgotten Saison.  Originally brewed in the French-speaking Wallonia region of Belgium, Saisons are a category of beer referred to as “Farmhouse Beers”. Brewed in the winter, farmers would then cellar the beers until the warmer season when workers would be paid, not only in currency, but also in a brew or 5. Because of this stowing period, Saisons were traditionally hopped more than the average beer (save APAs and IPAs). These hops absorbed greater amounts of sugar, ensuring less was present for beer-spoiling microbes and bacteria. As such, Saisons have traditionally had a mildly bitter, dry base. 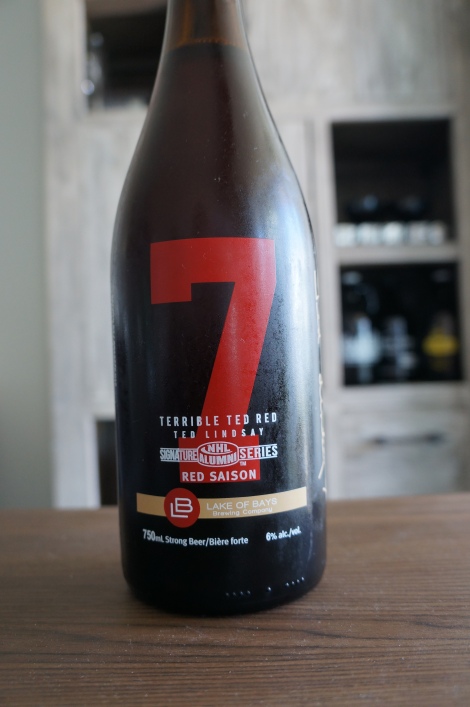 Beyond the necessity to make a beer that would last, however, Saison’s have historically lacked other pre-determined style characteristics. In many ways, the modern Saison carries forward this tradition of openness. The modern Saison comes in multiple varieties, including those infused with fruit, dark or black Saisons, or Rye Saisons. And let’s not forget the traditional farmhouse variety which is a light coloured, slightly fruity, dry beer.

Yes IPAs get all the glory amongst the latest crop of craft beers, yet for my money, Saisons continue to be one of the best, and most interestingly complex varieties of beer to have when faced with long patio sessions under an unrelenting sun!